Eileen Quick (known as “Dee” to her friends and family) was Mayor of the Royal Borough of Windsor and Maidenhead in 2015. She died on 17 February 2020 at Thames Hospice on Hatch Lane and her funeral mass was said on 9 March 2020, by the Rev Canon Dr Andrew Bunch at St Stephen & St Agnes Church.

Dee was a home economics teacher at the Brigine School, and was also a local councillor for the Royal Borough. When she was chosen as Mayor of the Royal Borough in 2015, she was following in the footsteps of her father, Francis Burton, who served as mayor of Windsor in 1961 and 1971.

She leaves her husband, the Rev John Quick, associate priest of the parish and two children. 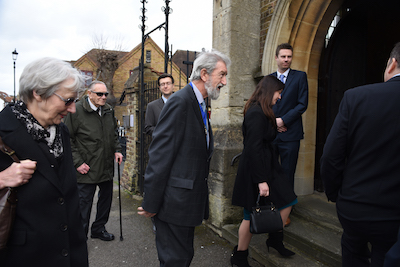 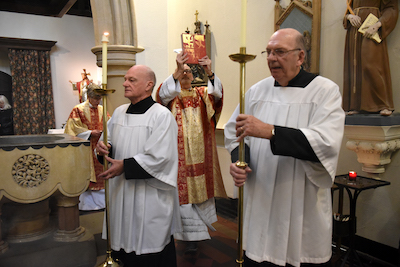 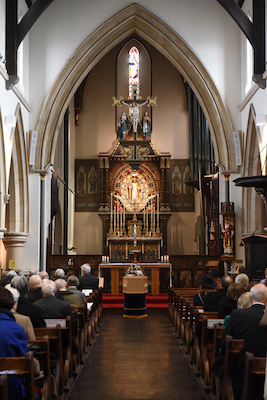 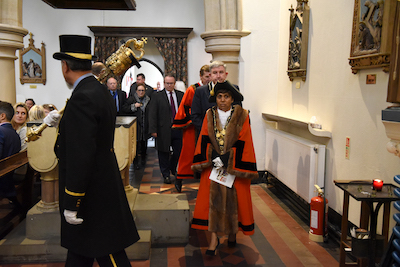